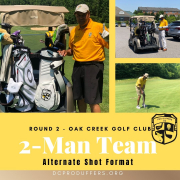 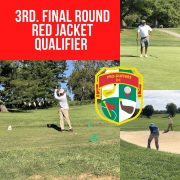 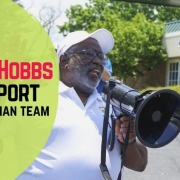 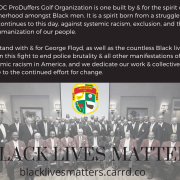 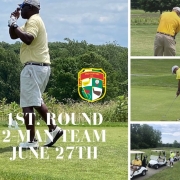 2-Man Team Competition Round 1 Group A 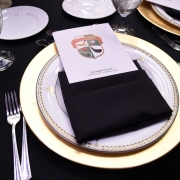 92-foot eagle putt to win it ALL! Never give up, e